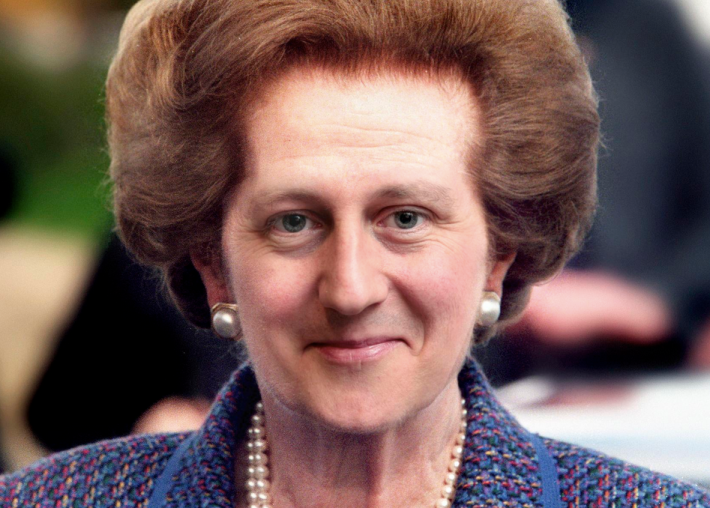 An article of The Guardian that talks about the new book of Polly Toynbee and David Walker: Cameron’s Coup. The article has been written before 2015 General election, commenting on the work carried out by Cameron during the first government (low-taxation to the high earners, cut in public spending, new concept of employment). They argue that Cameron’s political approach is even more radical then the Thatcher’s one. I love the photomontage.

Interesting also to take a look on the link showing the UK total public spending since 1963 ( here a quick screenshot) : 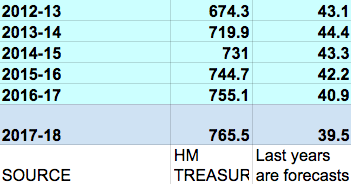